Posted by devlogic-on-posterous at 19:20 Uncategorized 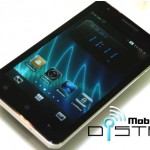 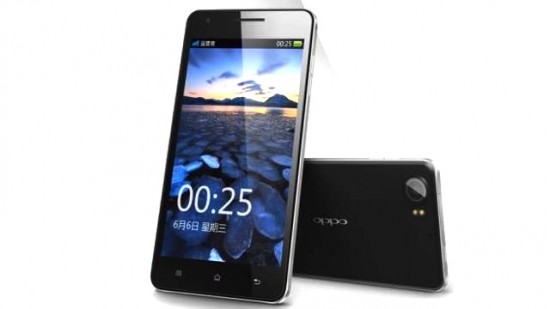 It was short lived, but the crown of the world???s thinnest smartphone has just been removed from the Huawei Ascend P1 S. Only beating the P1 S by a mere .03mm, the Chinese manufactured Oppo Finder has successfully gained the title of the world???s thinnest smartphone ??? something heavy weights like Samsung, HTC or Motorola wont soon be claiming. 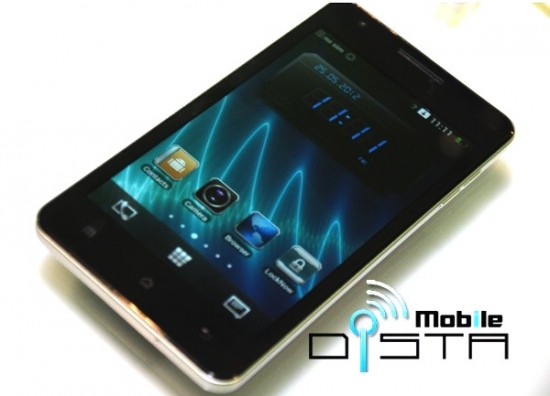 The Finder measures in at 6.65mm thick and features a healthy set of hardware specs like a 4.3-inch AMOLED display, 1.5GHz dual-core processor, 8MP shooter with 1.3MP front facing cam, 1GB of RAM, 16GB of internal storage and running on Android 4.0 Ice Cream Sandwich. To help show of it???s new title, the Oppo Finder goes head-to-head with the iPhone 4 (9.30mm), Samsung Galaxy S2 (8.45mm), and Motorola RAZR (7.10mm) in their new ad spot. You can check it out below.

Don???t expect to see the Oppo Finder hit anywhere outside of China but the phone will be released on June 6th. Wouldn???t be surprised to see another device shave off a mm and take the title by then. Of course, these new sub 7mm devices always beg the question: how thin or too thin?

Sorry, the comment form is closed at this time.